At SAM, clarity is very important. We want to offer all possible information in a simpler way for the citizens.

The origin of SAM is linked to the construction of the main municipal car parks, in 2000 the first phase of the first municipal car park of Manacor was opened, Na Camel·la, and later the car parks of Sant Jaume and s’Aljub in Porto Cristo were built and added to the service, at the same time as SAM began to manage the ORA areas which until that time had been managed under administrative concession (managed by a concessionary company).

More recently, since 15 November 2013 SAM has been in charge of the Municipal Water Supply and Treatment Service (SEMASA), which has been in operation and serving the population of the centre of Manacor since the beginning of 1982 and which was previously managed by a concessionary company. 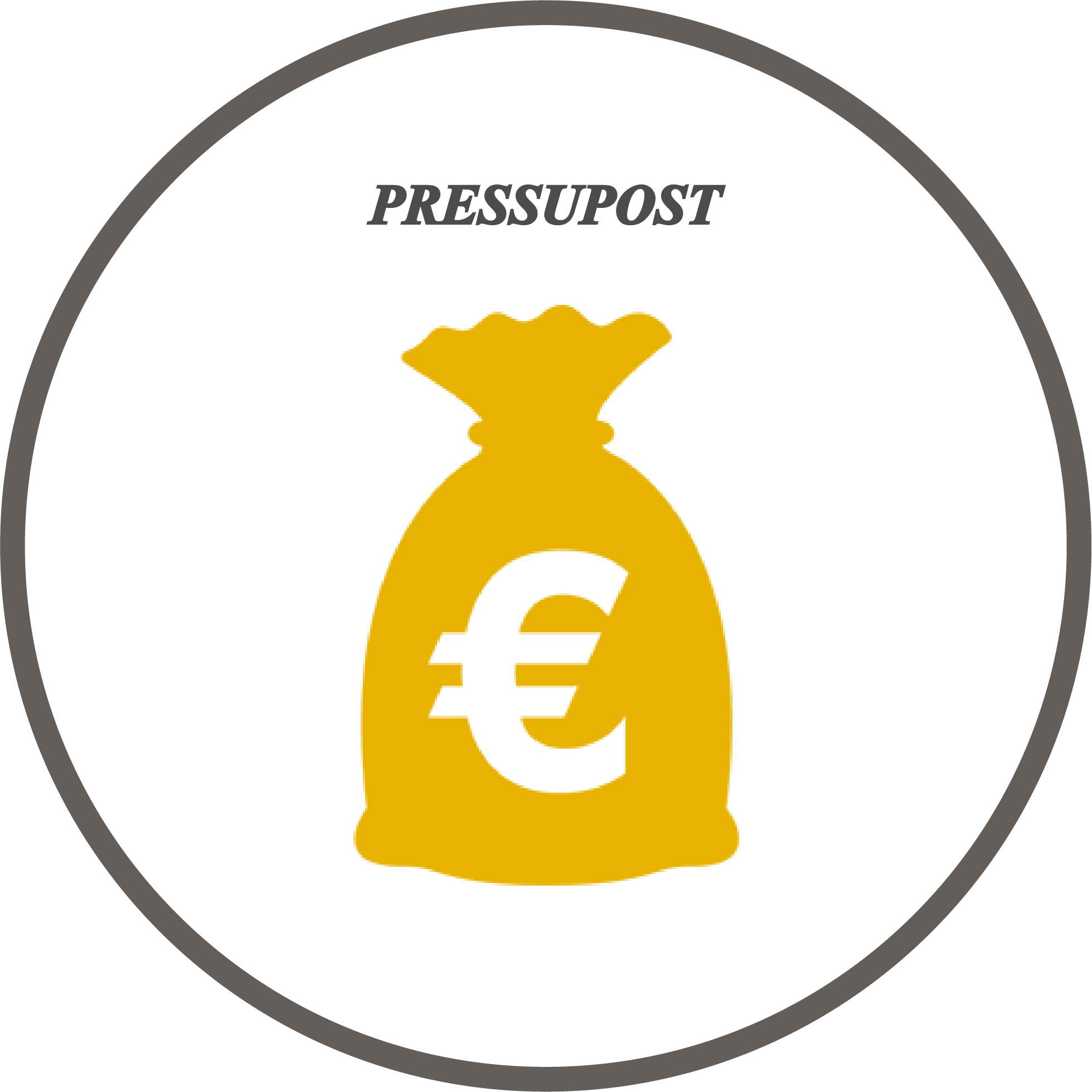 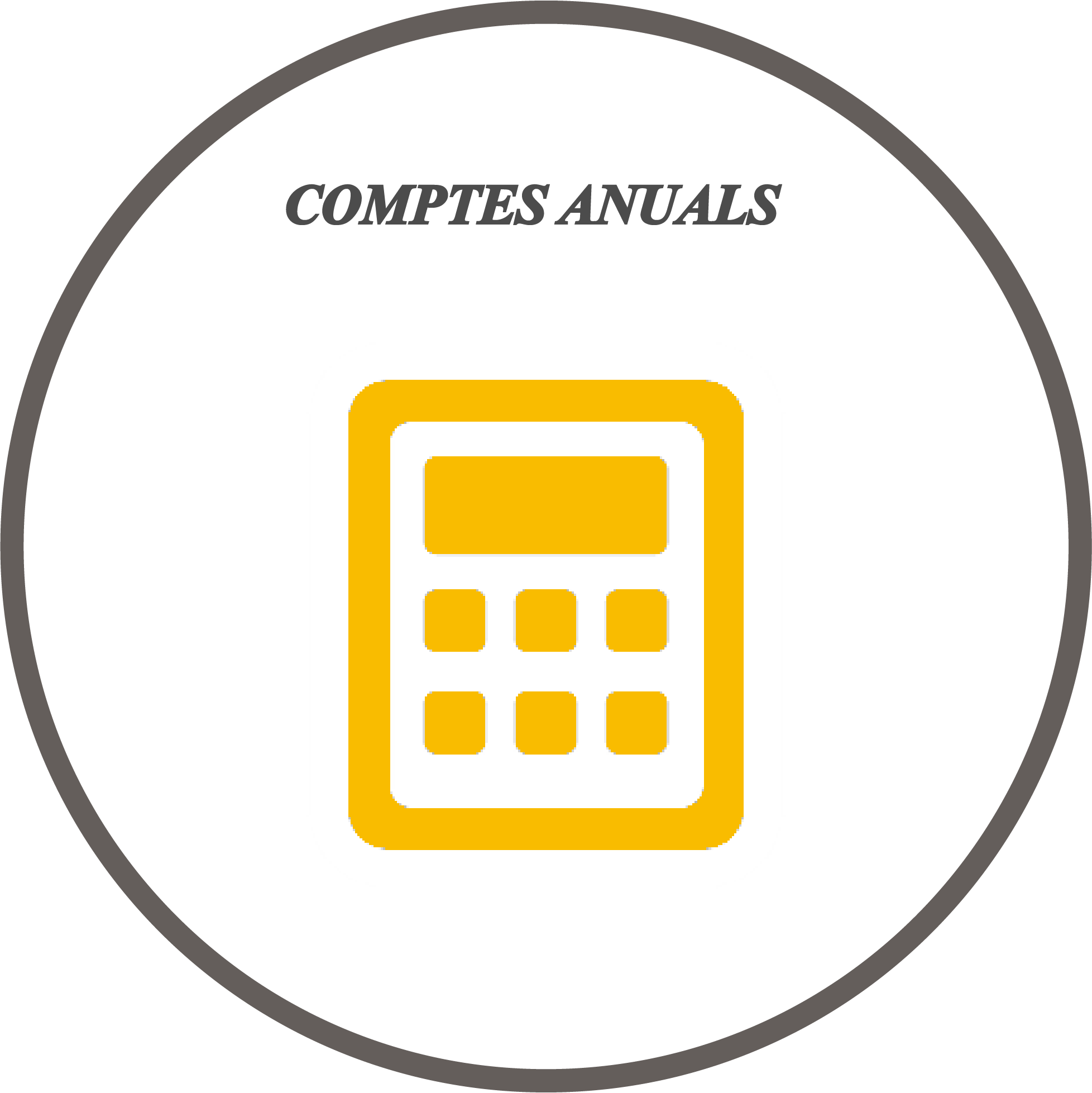 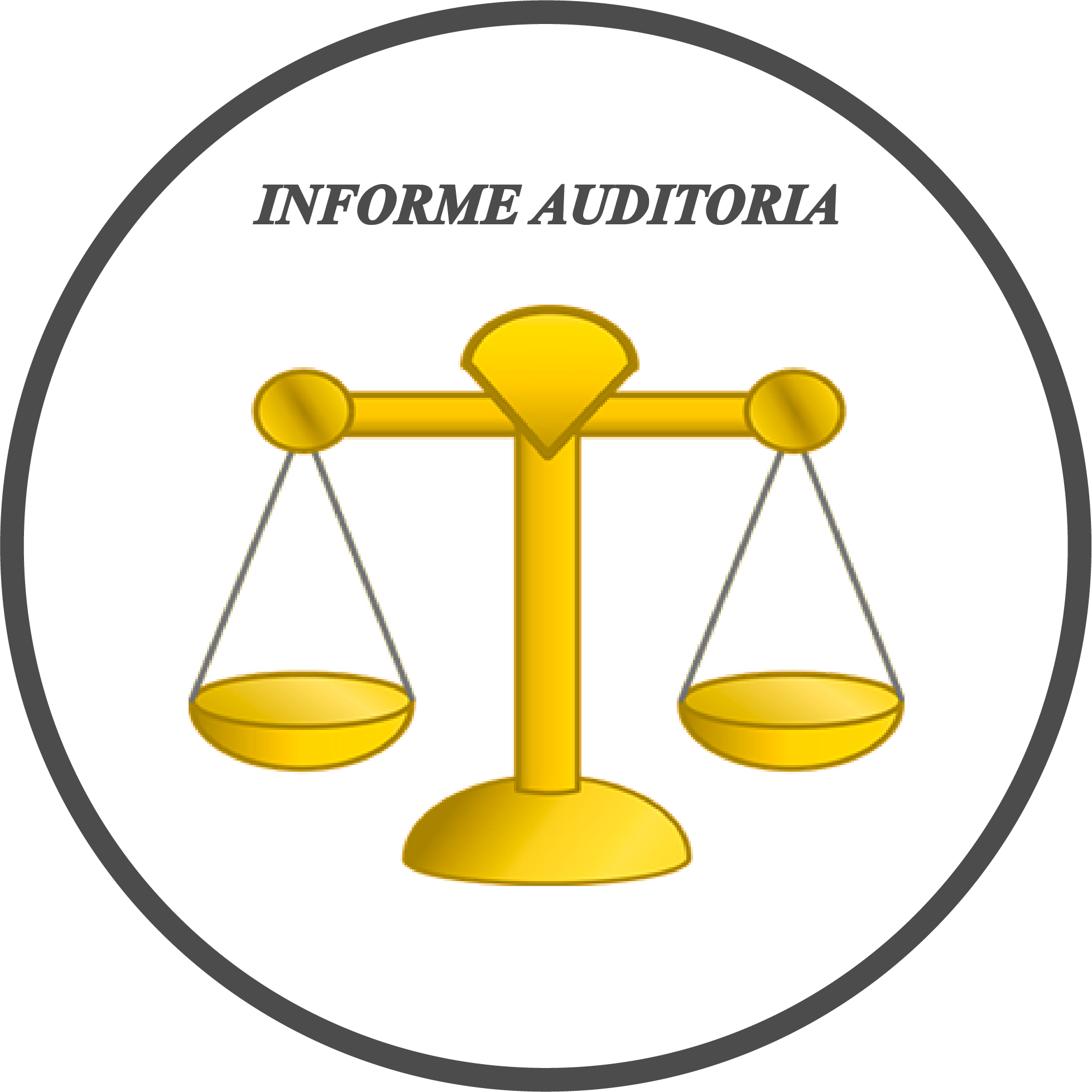 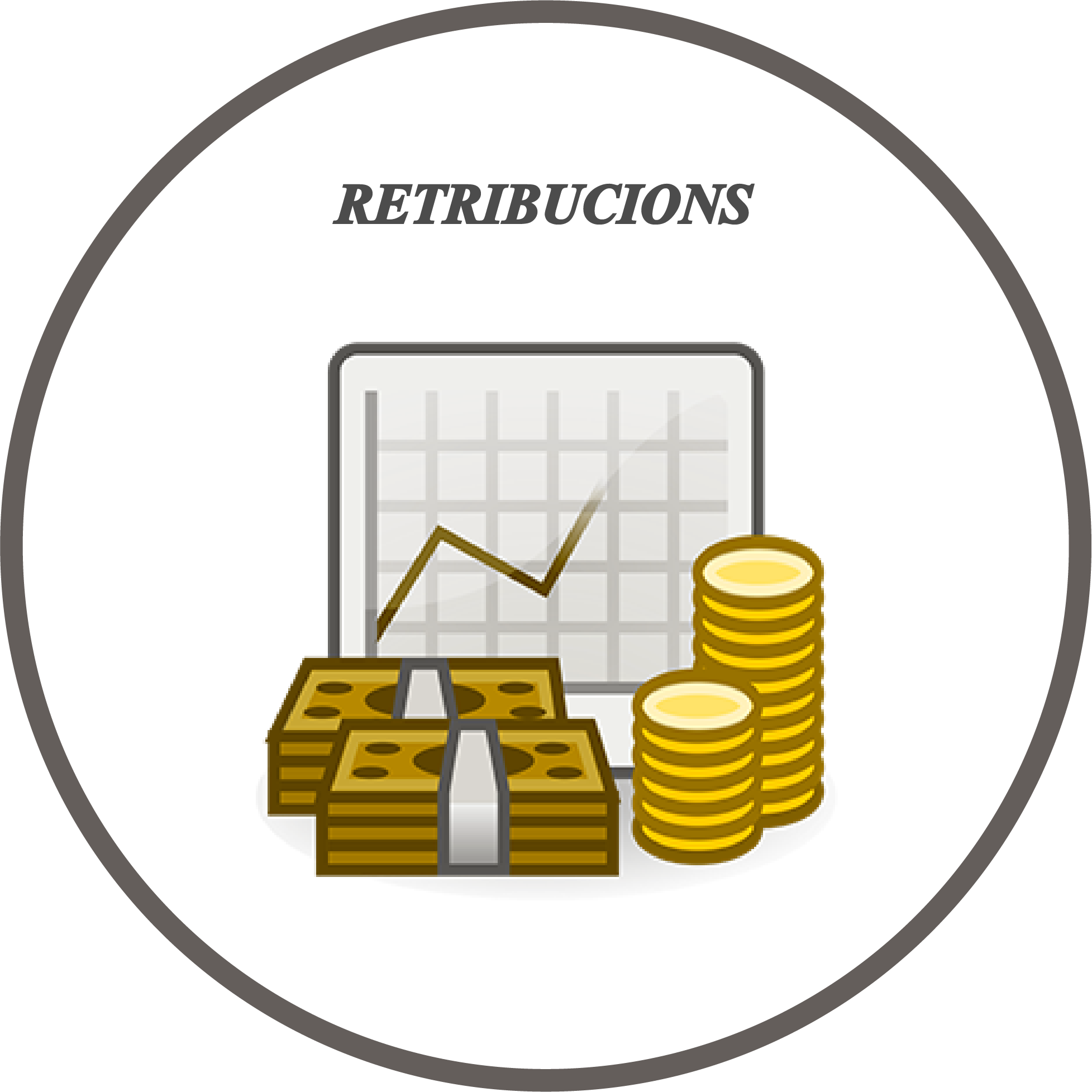 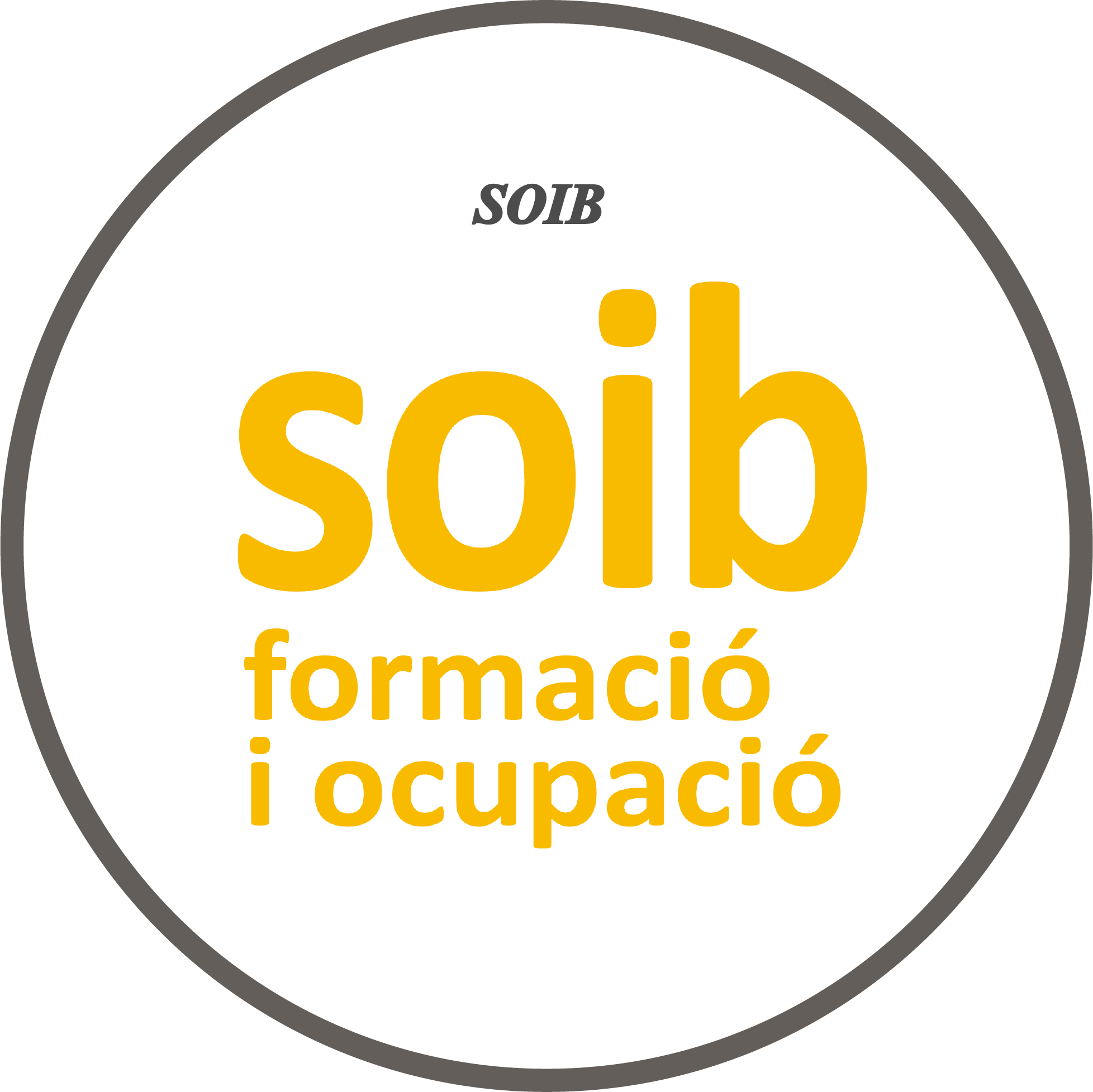 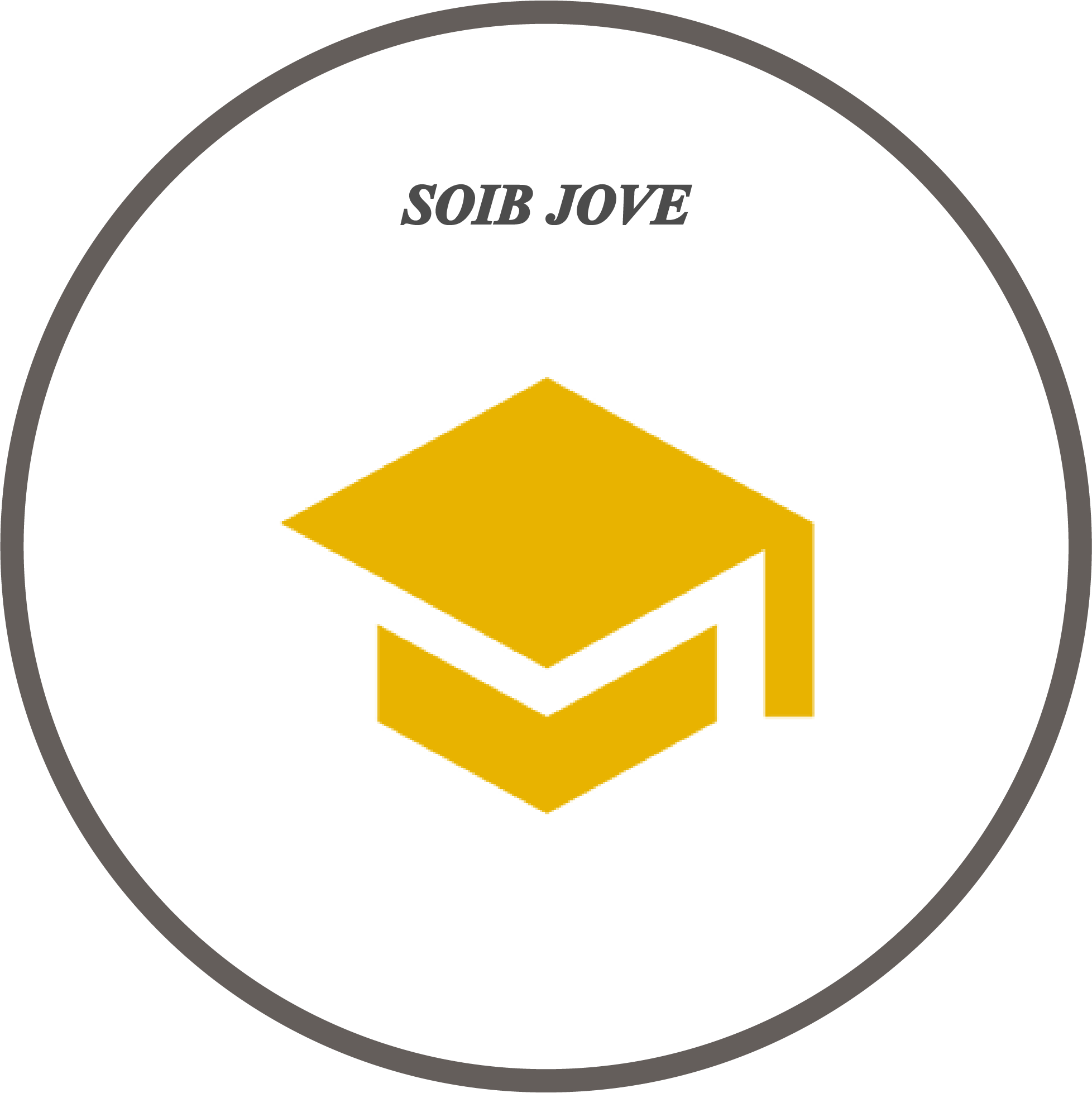 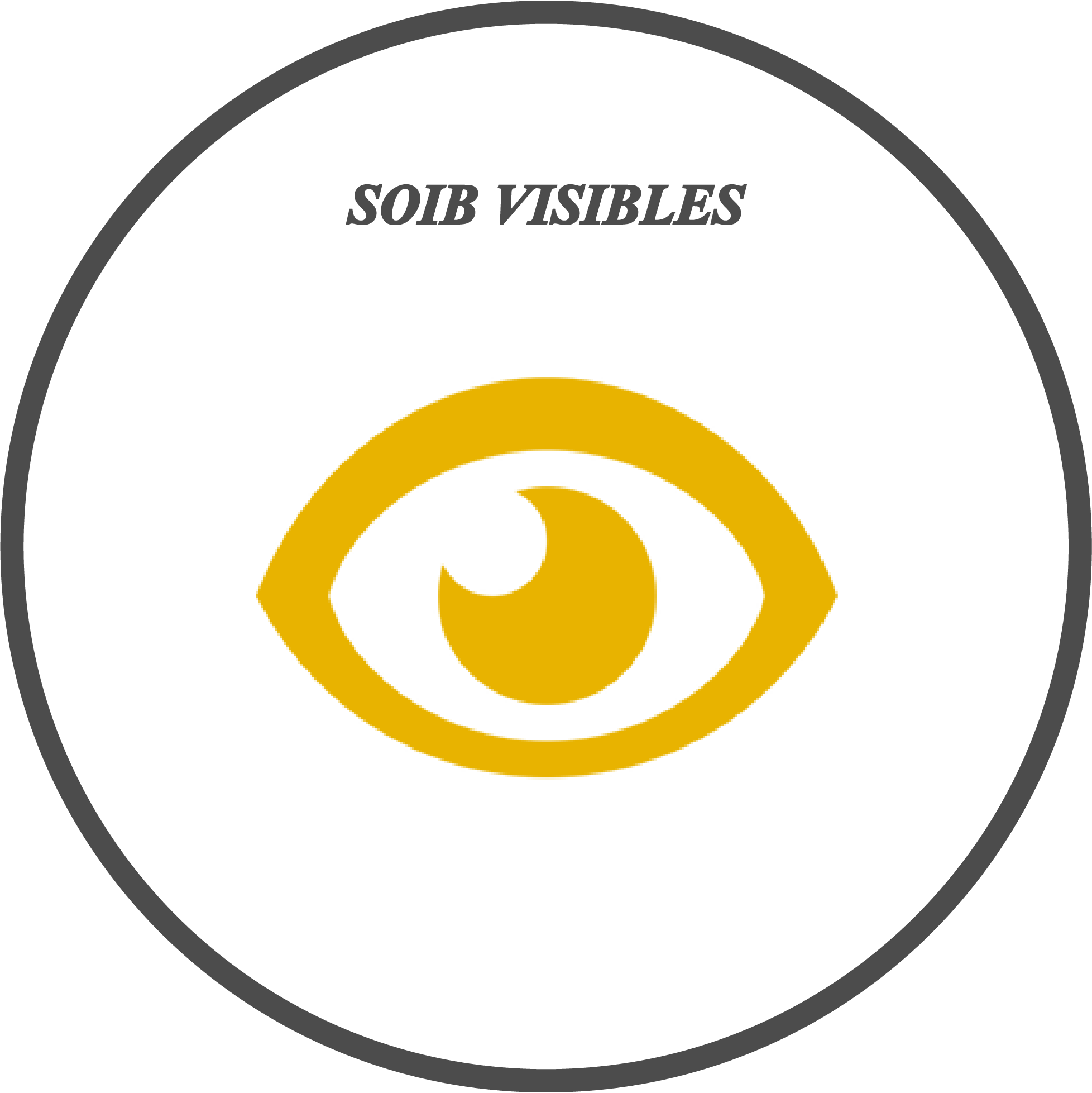 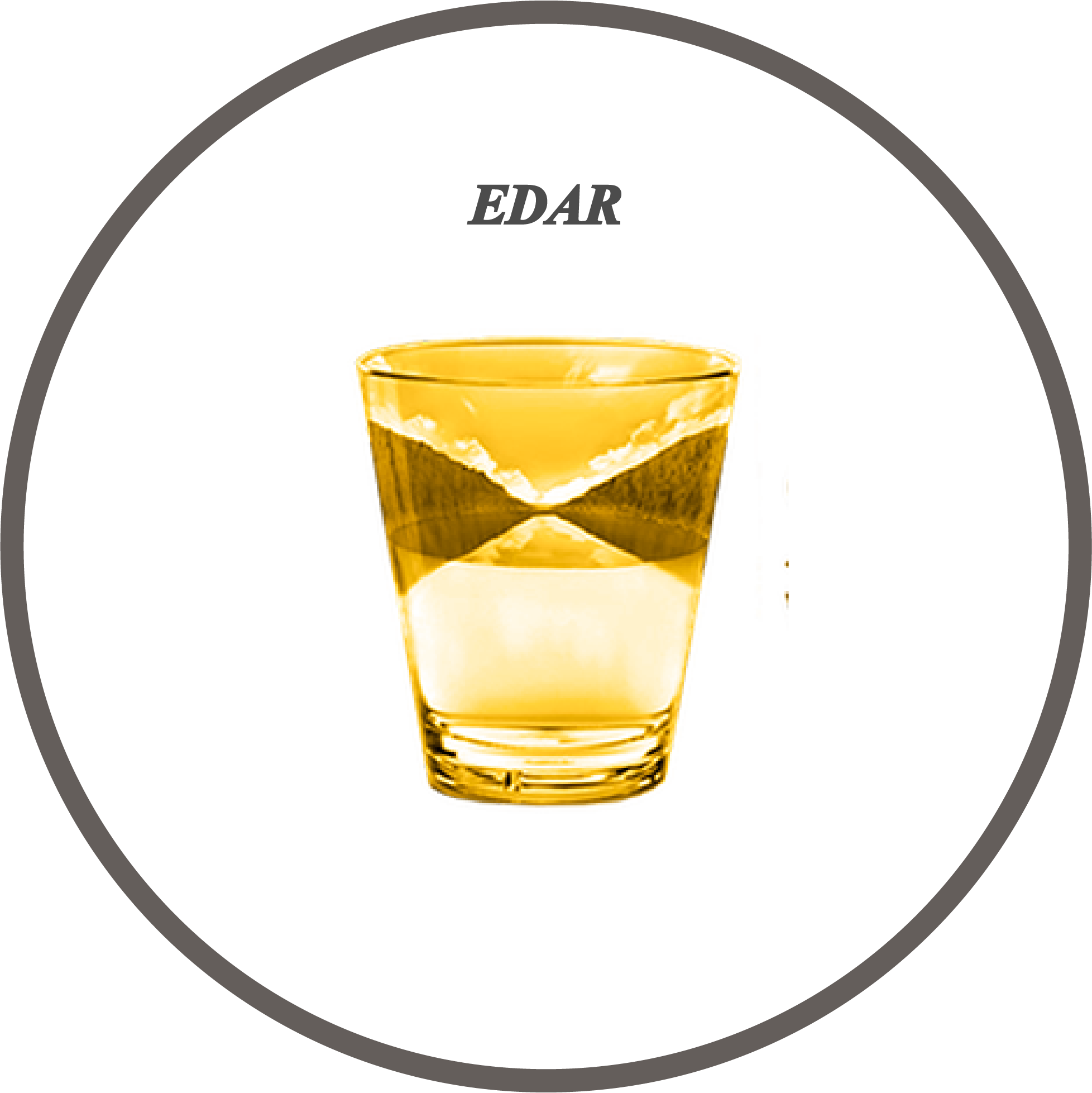 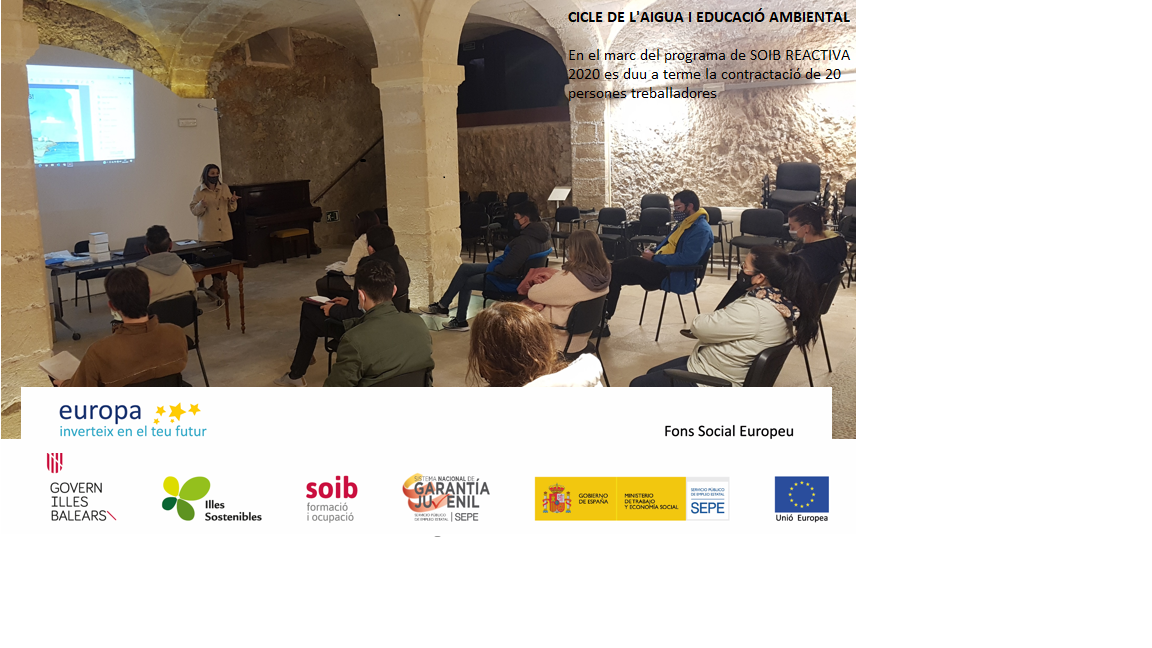